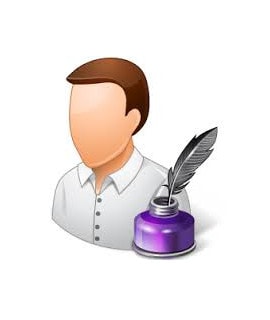 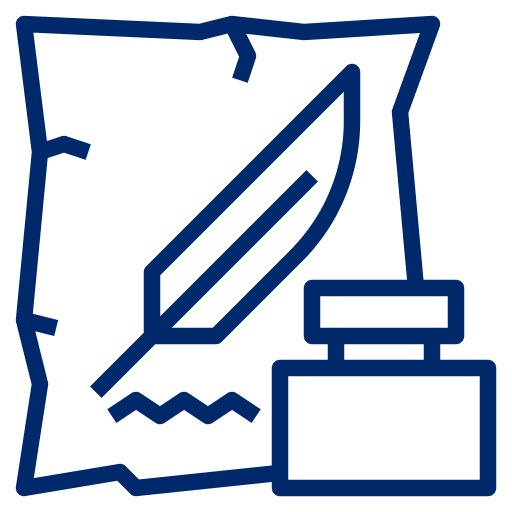 A native of Kizhanatham village in Tirunelveli district, he worked briefly with the postal department, before resigning to become a full-time writer.

He was prolific and penned everything, from short stories and novels to essays, television serials and plays.

His novel ‘Oru Oothappu Kanchimitukirath’ was made into a film, and two of his songs, ‘Andavan Illa Ulagam Yethu’ and ‘Nalla Manam Vaazhga,’ with music scored by Dakshinamurthy, became unforgettable melodies for many fans. A voracious reader with an avid passion for astronomy, Sri Venugopalan’s collection of books was a bibliophile’s envy.

If the name Sri Venugopalan and his novels, including ‘Nee En Nila’, ‘Nanda En Nila’, ‘Thiruvarangan Ula’ and ‘Madura Vijayam,’ appealed to lovers of serious literature and received appreciation from no less than a person like late critic and writer C.S. Chellappa, the pen name Puspha Thangadurai struck a chord with the common man.

‘Thiruvarangan Ula’ was so popular, the Vaishnavites in Srirangam honoured him by taking him in procession on an elephant,” said Tirupur Krishnan, editor of Tamil literary magazine ‘Amudhasurabhi’. 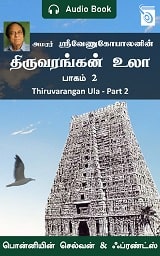 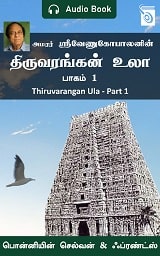 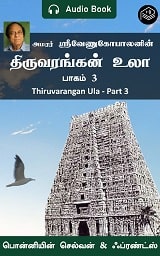 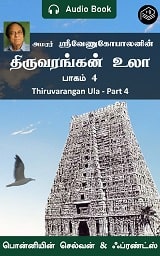