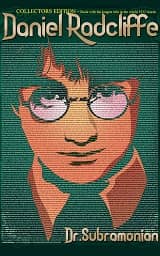 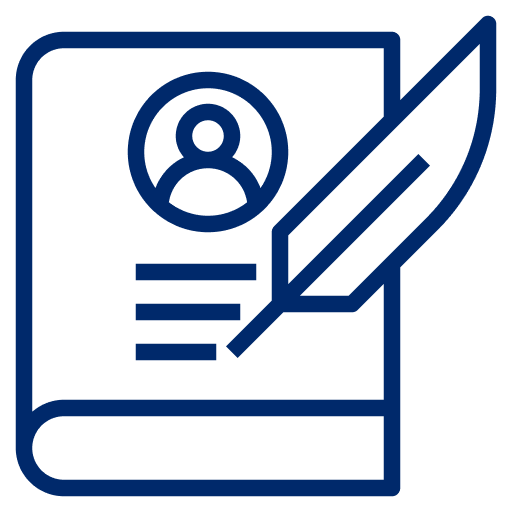 Daniel Radcliffe is the story of Daniel Jacob Radcliffe, (born July 23, 1989, Fulham, London, England), British actor best known for his on-screen portrayal of the boy wizard Harry Potter. Radcliffe began acting at age six when he appeared as a monkey in a school play. After passing up an opportunity to audition for a television production of Charles Dickens’s Oliver Twist, he caught the attention of television producer Kate Harwood, who was impressed by his “charm and simplicity”, and he was cast in the title role of David Copperfield (1999). Two years later Radcliffe appeared in the film The Tailor of Panama (2001). His big break came when he was cast in the film adaption of J.K.Rowling’s Harry Potter and the Sorcerer’s Stone (2001). Radcliffe played Harry Potter, a lonely orphan who discovers that he is actually a wizard and enrolls in the Hogwarts School of Witchcraft and Wizardy. The film was a box-office hit...This book is the book with the longest title in the world with 28167 Characters in the title.

Dr.Subramonian, born in Kollam, Kerala is an Academician, Researcher, Cartoonist, Photographer, Film Producer, Director, Guinness World Record Holder and Writer in Malayalam and English. He has written many Dramas, Novels, Autobiography and Poems. He is in the literary field for more than 37years.

He started his career as a Professor/Researcher in 1978 and continues as the Major Research Project Principal Investigator- E - Learning Expert,University Grants Commission, Government of India. Currently, Member,QCI, Government of India, he is the Director of Dr.A.P.J.Abdul Kalam Research Centre, Coimbatore, India.He is the Chairman of the Board of Members for Nomination for various awards of University of Swahili,Panama. 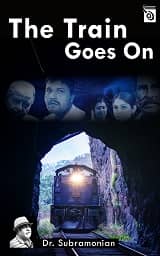 The Train Goes On
Dr. Subramonian 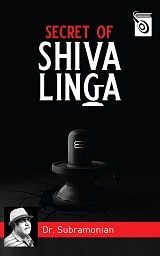 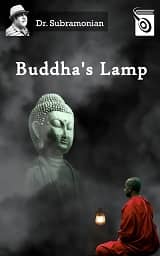 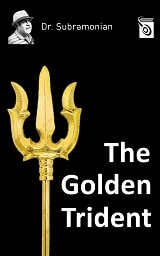 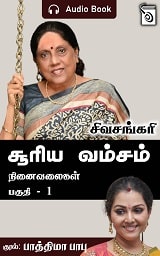 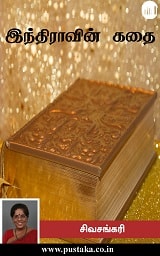 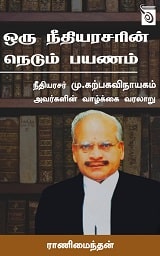 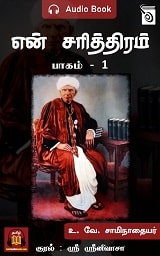 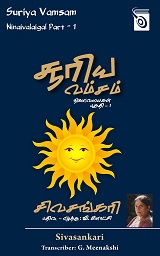 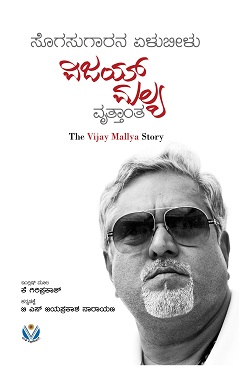 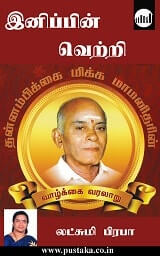 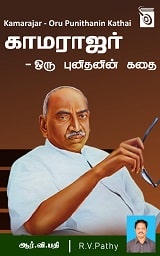 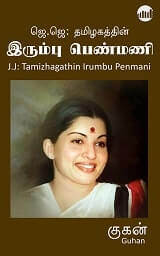