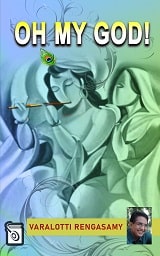 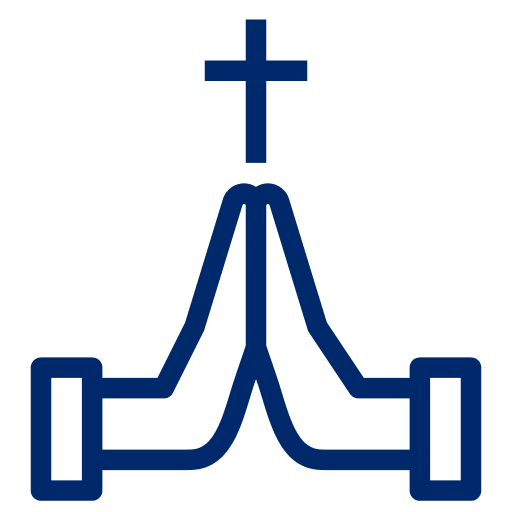 About Oh My God

Once one of the World's greatest Emperors fell in love with a village girl. The girl was homely, good and sweet; yet she was light years away from the Emperor in terms of looks and stature.

The Emperor wanted to send a love letter to her. He had a million messengers at His beck and call. He could have sent the best poet in the world, who could have composed an epic on Him. Or could have sent the world's finest dancer. Or the best scholar. Or the greatest warrior. Instead the Emperor chose a lousy courier boy, who was lazing around, for the job. The boy could not speak well or run fast. Yet in a state of ecstasy he ran all the way to the girl's house. And delivered the letter. The Emperor is the Lord. And you are the girl. He has fallen in love with you. And OH MY GOD! is His love letter. I am the lousy courier boy. You may hate the courier boy. But I entreat you, my dears, don't ever neglect the message from your beloved, the Emperor. 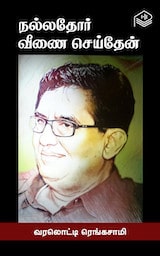 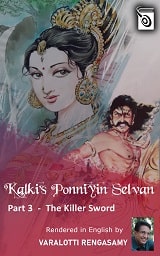 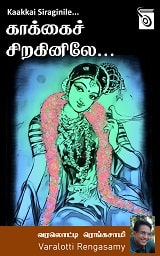 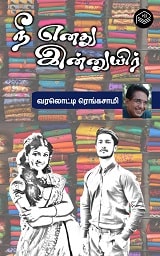 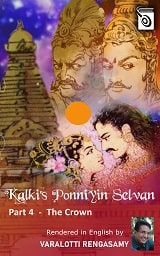 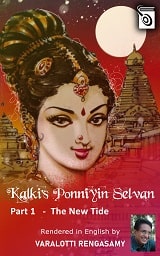 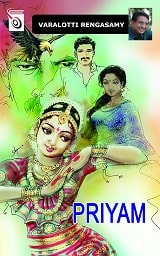 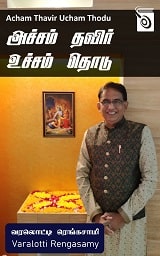 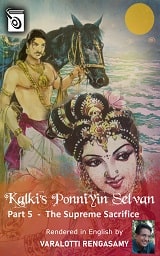 Books Similar to Oh My God 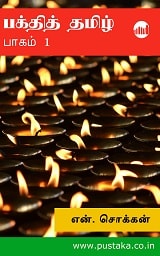 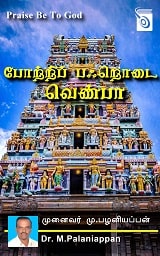 Praise Be To God
Dr. M.Palaniappan 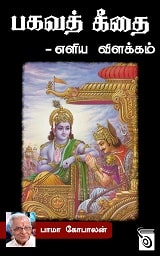 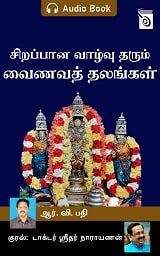 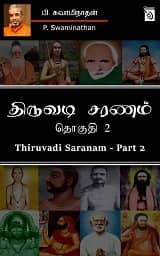 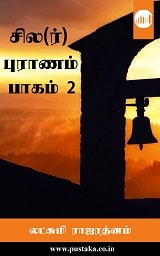 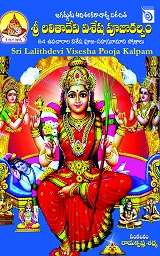 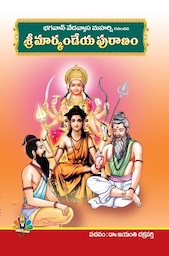 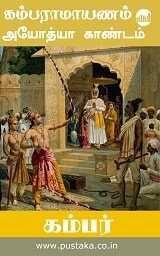 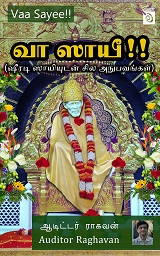